Many Australian children struggle with dyspraxia, a condition that disrupts the messages that travel from a child’s brain to the muscles of their body.

Dyspraxia (also called apraxia) is a neurologically based developmental disability that is typically present from birth. 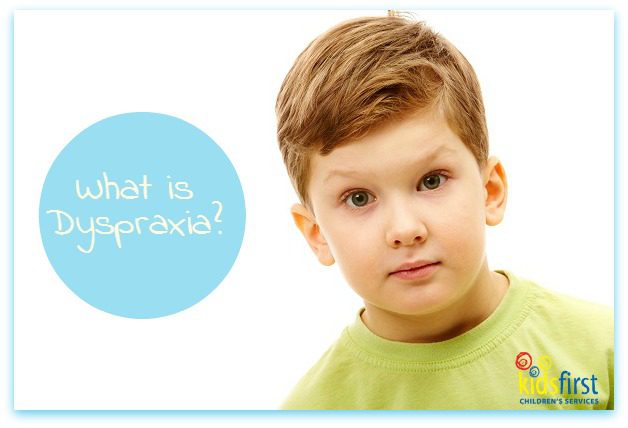 Dyspraxia can affect a child in many ways.

It can cause a child to struggle with skills like speaking, reading writing, dressing or running.

Dyspraxia is a motor planning difficulty, not a problem with muscle strength or tone.

Dyspraxia is a hidden disability.  It is only noticeable when a child has to move their body.

Children with dyspraxia look no different than typically developing children.

Dyspraxia does not affect intelligence and this is why dyspraxia can be so frustrating for children.

They know what their body is supposed to do, but it just won’t do as it’s told!

This is because the child is having difficulty planning the motor sequences required to make an action.

Dyspraxia can affect many parts of the body.

There are 3 types of dyspraxia–motor, oral, and verbal.

Motor dyspraxia affects a child’s ability to plan, sequence and execute movements in a smooth and coordinated manner at will or on command.  Children with motor dyspraxia may have trouble with:

Oral dyspraxia is a disorder in which it is difficult to plan, sequence and initiate non-speech movements such as sucking, blowing, chewing and swallowing.  A child with oral dyspraxia may:

Verbal dyspraxia is a speech disorder that affects a child’s ability to plan, sequence and initiate the movements required for talking. Children with verbal apraxia may exhibit:

Verbal dyspraxia can also be called Childhood Apraxia of Speech or CAS.

It is a rare speech disorder.

Does your child have Dyspraxia?

If you think that your child might be struggling with dyspraxia, it is important to seek advice from a qualified professional.

Paediatric speech pathologists and occupational therapists can help with specific exercises and guidance for you and your child.

Concerned about your child?

Kids First’s experienced team of speech pathologists and occupational therapists have helped many children who struggle with dyspraxia.

We are located in Sydney’s northern beaches and would be delighted to assist your family.