This brief summary, which includes a link to the comprehensive national study, is important reading for parents and teachers. 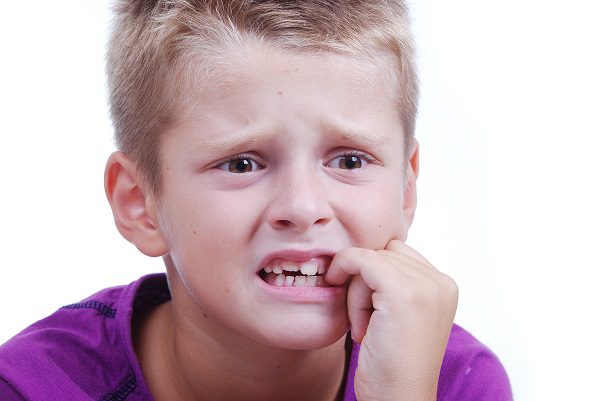 The Second Australian Child and Adolescent Survey of Mental Health and Wellbeing (Young Minds Matter) was designed to provide current information about the mental health and wellbeing of children and adolescents in Australia.

How many kids are affected?

* 6.9% of Australian kids are affected by Anxiety Disorders such as:

* 2.8% of Australian children and adolescents are diagnosed with a major Depressive Disorder.

* 5.4% of Australian kids have been identified as having ADHD (Attention Deficit Hyperactivity Disorder)

* 2.1% of young Australians, including children, have a diagnosis of a Conduct Disorder

One in 7 kids are affected

Overall, the study discovered that almost one in seven (13.9%) of Australian kids aged 4-17 experienced at least one of the above mental health conditions in the 12 months prior to the study.

Some struggled with more than one.

This ‘Young Minds Matter’ study revealed much about the impact on children’s mental health on their education, family relationships and general well-being.

The implications for parents and teachers are clear…

Supporting awareness of children’s mental health and access to early intervention is vital for Australia’s children.

Does your child struggle with Anxiety, Depression or ADHD?

Contact Kids First Children’s Services on 9938 5419 to chat about your child’s needs, or click on the image below to connect with us on-line.

← 5 ways that occupational therapy can support children’s social skills
What does a children’s speech pathologist do? →