This is one of the best child development explanations you will ever read.

Speech pathologists Elise Baker and Natalie Munro from the University of Sydney share how your child’s speech and language could affect their future and why it’s so important for you, as a parent, to be aware of your child’s skills. 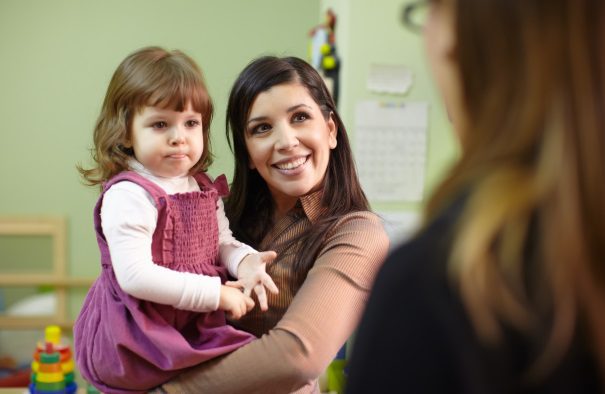 Babies are born communicating. Their cries and coos speak volumes. However, much-anticipated first words do not appear until 12 months later. By 18 months, the average child says about 50 words. By the time a child is ready to start school, their vocabulary will be an estimated 2,300 to 4,700 words.

During the early years a child learns language – that is, converting thoughts and emotions into words. A child also learns speech – that is, figuring out the mouth movements needed to make speech sounds in words and deciphering the rules for how those sounds combine to form words.

For instance, children learning English learn that you can start a word with three consonants, but that the first consonant must be s, the second consonant p, t or k and the third consonant l, r, w or j as in splash, street and square.

By 24 months, a child should have at least 50 words and should be putting two words together. These two-word utterances should form basic sentences to request actions (“mummy up”), request objects (“more milk”) and make comments (“big ball”).

The child should also understand a range of words and follow simple commands (“Where’s your nose?” “Where’s Amy’s tummy?”). Approximately 50% of a 24-month-old’s speech should be understood by an unfamiliar listener. 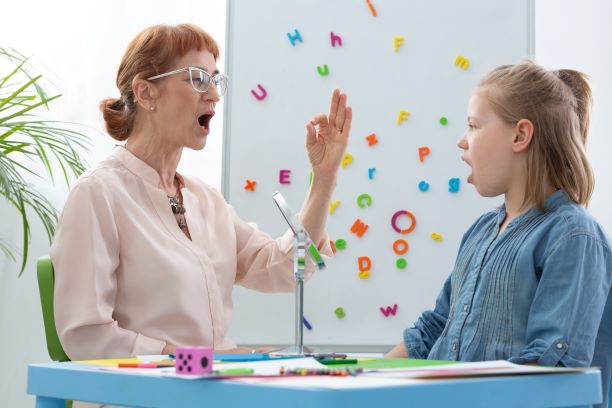 As many parents will be able to confirm, children can ask an average of 107 questions an hour including: what, where, who, whose, why and how?

A four-year-old should be able to explain recent events. However, they may struggle with some elements, particularly those involving time. “When” questions can be difficult for a child to answer.

Familiar two- and three-step instructions (“wash your hands and dry them”) as well as less routine-bound instructions (“show me the monkey sitting under the chair”) should be understood.

Speech should be 100% intelligible to an unfamiliar listener by 48 months.

If your two-year-old isn’t talking, or your four-year-old’s speech is difficult to understand, seek the advice of a speech pathologist.

Do not wait until your child starts school to seek help. Children can have better outcomes if they receive help before they start school. 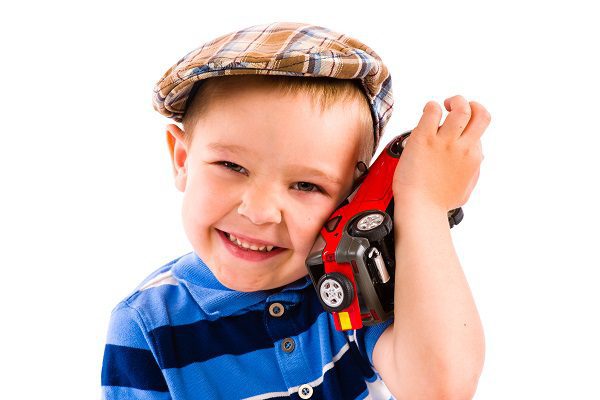 The amount and types of words addressed to children in the home from a young age correlates with their growing vocabulary.

In an interesting longitudinal study of 42 children and their families, two researchers observed children at home once a month for an hour for 2 ½ years.

Children should be seen and heard, and engaged in conversation from a young age. If you are concerned about your child’s speech or language development, seek the advice of a speech pathologist.

Concerned about your child’s speech?

Worried about your child’s speech and language, but not sure if a problem exists or not?

In you live locally, contact us on (02) 9938 5419, email us here or complete the form below and we will be in touch to arrange an appointment for you to discuss your child’s needs with a highly experienced member of our speech pathology team.

Kids First’s speech pathologists also conduct speech therapy via tele-health. If you do not live locally, but would like your child to benefit from our team’s support, contact us on (02) 9938 5419 or find out more about Kids First’s tele-health services here.

Elise Baker has received funding from the Australian Research Council, and the New South Wales Department of Education. She works for The University of Sydney. She is affiliated with Speech Pathology Australia.

Natalie Munro has received funding from NSW SPELD. She works for The University of Sydney. She is affiliated with Speech Pathology Australia.

This article was originally published on The Conversation. Read the original article.