Regardless of whether your son or daughter is your first child or you have other children, it’s understandable to be concerned if he or she doesn’t seem to be meeting common developmental milestones in the same way as peers.

You might even be wondering: Does my child have autism?

If this is a question you’re asking yourself consider these common signs of autism, shared by Kids First team below. 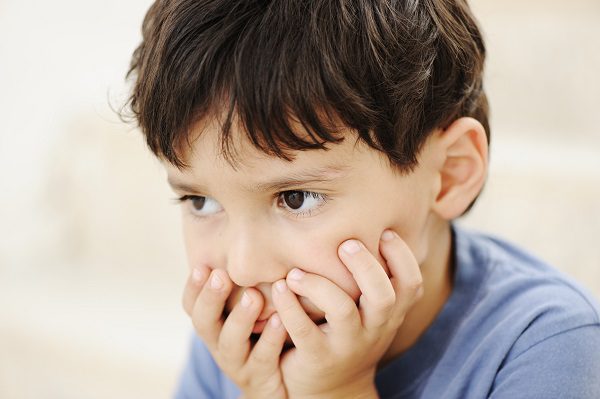 Children who have autism often have problems with age-appropriate socialization. If your child has autism, even as a baby or toddler, he or she may display social communication problems, including:

As a child with autism starts school and progresses into the teenage years, many of these same social signs will continue, but they may be accompanied by things such as:

Children with autism often display behaviours that could be considered unusual. Some of those behaviours include:

Communication, including speech and language skills, is another area where many children with autism struggle. If your child is dsiplaying signs of autism, you may have noticed problems like:

Some children with autism also display problems with certain motor skills. Some motor skills signs that your child may have autism include:

When to seek advice

These are just some of the signs of autism. Even if your child is displaying some of these signs, that does not necessarily mean your child has autism.

An evaluation by an expert will be needed to determine the cause of these developmental delays or behaviours.

If you think your child may have autism, contact us. We can help you get a proper diagnosis as well as provide early intervention services, increasing your child’s chances of success.

Kids First is a NDIS Registered Provider and our team has years of experience supporting children and families who live with autism.